From Lylat Wiki, your source on Star Fox information. By Fans, for Fans.
(Redirected from Star Fox 1)
Jump to navigationJump to search 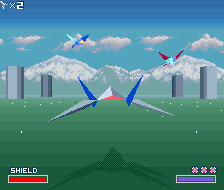 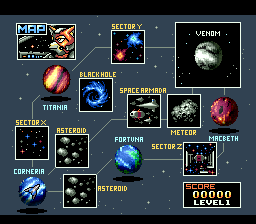