From Lylat Wiki, your source on Star Fox information. By Fans, for Fans.
(Redirected from Star Fox Team)
Jump to navigationJump to search

The Star Fox team, also formatted Star Fox Team, is a rag-tag team of independent, space mercenaries and the main protagonists of the Star Fox series. This team is often hired by the Cornerian military whenever the authorities believed they need their specialized assistance in saving the planet and rest of the Lylat System from various invaders, most notably the maniacal scientist Andross. 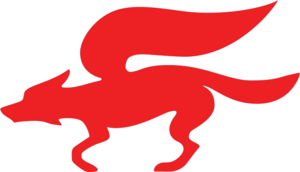